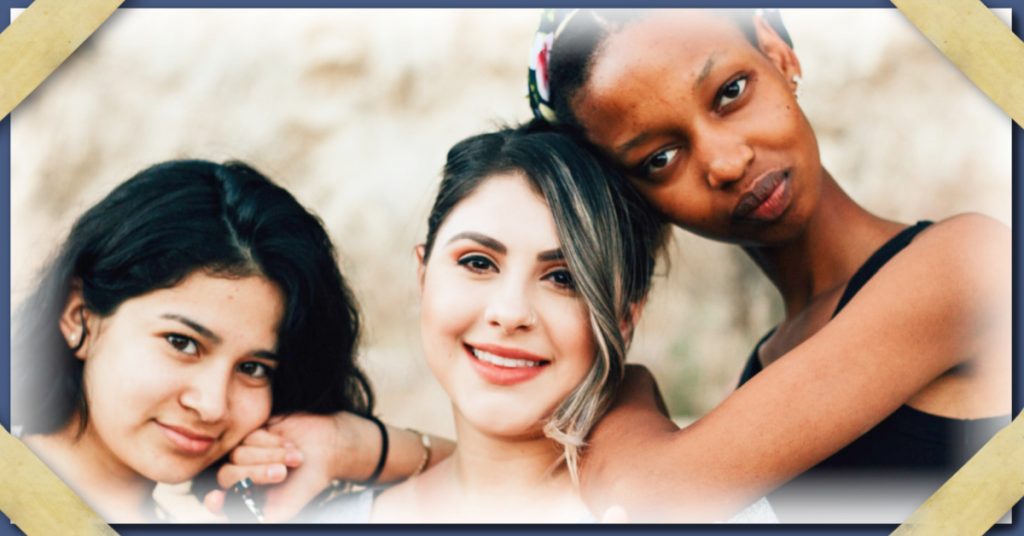 This post includes affiliate links. Thanks for supporting a small business!

This blog post is going live during Black History Month 2021. Last year saw a great deal of social unrest and the rekindling of the Black Lives Matter protests. By coincidence, the book I’m currently writing (Mailboat IV) features a person of color in a major role. (Not a black person, but a member of a minority group which also suffers discrimination, and so the parallels were hard for me to ignore.)

As protests around the country turned to riots, my stomach churned. I literally felt as if I were sitting in the corner of a room, watching my friends having a screaming match.

Understanding racism, and sorting out my own thoughts and feelings on the matter, may be a life-long pursuit. But I wanted to jot down my thoughts so far, and share them in hopes it’ll help someone else on their own journey.

Why Do People of Color Suffer So Much Police Violence?

After Michael Brown was shot and killed in 2014, it came to light that there was no national database tracking lethal shootings by police. The Washington Post went about to rectify that problem, and you can see their ongoing project here: Fatal Force.

You can see in their findings that, while more white people have died overall, people of color have died at a disproportionate rate.

“[Black Americans] account for less than 13 percent of the U.S. population, but are killed by police at more than twice the rate of White Americans.” ~ Fatal Force, by The Washington Post

I’ll admit, beyond looking at the numbers, I haven’t yet researched the question of why this is happening. It’s something I do plan to educate myself about.

But one likely root of racial tension is feelings of “other” and “them versus us,” both in terms of “they are against us” and “they are not one of us.”

And for that, I think I have at least one answer:

I have always been an intensely curious person–especially when it comes to people who are different from me. I grew up in an extremely homogenous environment, but instead of getting comfortable with sameness, I became curious about different-ness.

Your skin is a different color than mine. I want to learn more about you.

You speak with an accent. I want to know where you’re from and learn about your culture.

You wear a gun and a uniform and a bullet-proof vest. What on earth is that like?

You date someone of the same sex. I want to watch your relationship and see how it’s different from–and the same as–my relationship with my boyfriend.

You were assigned male at birth, but now you’ve come out as female. I want to watch your transition and see how you interact with life in a new way.

You grew up in a religion much different from mine. I want to understand what you believe and how it affects the way you live.

Your political views aren’t the same as mine. I want to try to understand where you’re coming from.

I have to say, curiosity this vast has been a great boon as an author. So long as I stay curious and humble and ask questions, I can create a vast array of characters.

And by staying curious, I get to meet all kinds of people–so that my fiction keeps benefiting the variety of my relationships. The more people I meet for research purposes, the more people I count as my friends, and thus the more diverse my circle of acquaintances.

Like anyone, I sometimes see something different from what I’m used to and I want to reject it out of hand. It’s just too unfamiliar. Maybe I’ve even got notions already swimming around in my head about what this person is supposed to be like, because of some narrative I’ve heard from… somewhere.

This, of course, is called bias, and the experts claim we all have it, whether we realize it or not.

Whether I’m spending time with a cop or with a person of color or literally anyone else, I’ve found that accepting them just the way they are helps them open up and be themselves. I feel absolutely privileged when people who were strangers a moment ago start telling me their life stories. Start trusting me with thoughts they would only tell a close friend. I’ve had it happen again and again, with people of literally every description. I’ve seen people’s hearts, and that matters to me.

Be quiet. Listen. Understand. Stay curious. You’ll probably find you have far more in common with “different” people than you thought. I keep returning to the words of a very dear friend of mine, an African-American woman. We were discussing racism, and her comment was simply this: “At the end of the day, people are pretty much the same.”

As I write this, I’m reading a book called 13 Days in Ferguson. The author is Captain Ron Johnson of the Missouri Highway Patrol. He is also an African-American. During the Ferguson riots of 2014, the governor of Missouri put Captain Johnson in charge of returning peace to the city.

As I read his memoir, I find that Captain Johnson models exactly what I’m talking about when I say to stay curious. When people were yelling in the streets, he was reaching out to as many of them as he could. He showed them he was listening. And they responded. All they wanted was for someone to hear them out.

The comments are open to discussion, but I want to remind you to be kind. (Inappropriate comments will be deleted!) This is a space for coming together as brothers and sisters. To practice that curiosity and openness I was talking about.

As another suggestion, go ahead and leave a prayer, a positive intention, or words of kindness. Let’s spread a little love and inspiration.

Mailboat IV, Releasing August 1, 2021, features a person of color as a key character. I had such a great time getting to know someone from that community in order to write this character as best I could.