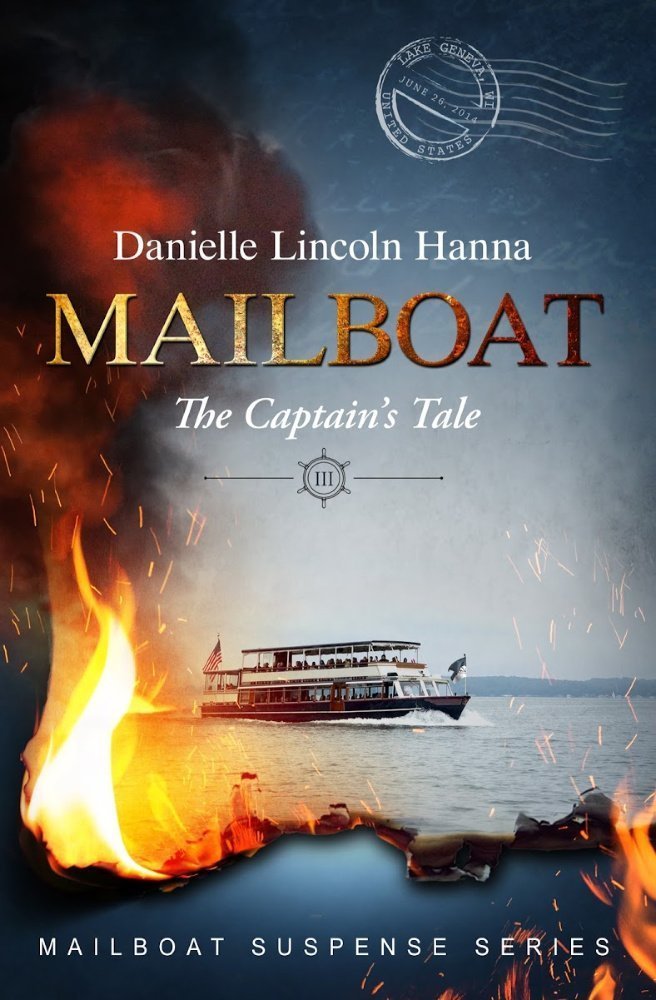 Buy The Captain’s Tale to sink into the suspense today!

This series is written to be read in order. Don’t forget to pick up your copy of Mailboat I: The End of the Pier and Mailboat II: The Silver Helm!